The Paname Brewing Company is a 100% independent brewery created by four friends, linked by a common passion: craft beers!

In 2015, the Paname team arrived at the edge of the Bassin de la Villette in the 19th arrondissement of Paris (41 bis Quai de la Loire) with a Tap House with 16 beers on tap and a restaurant all in one place. The idea? To produce quality craft beers, brewed and tasted on the spot, freshly served from our tanks.

Victim of its success, we opened a second production site, in June 2018, in the heart of the Cité Fertile (14 avenue Edouard Vaillant 93500 Pantin) of which we are partners. The Paname team wishes to go further in its commitments and offer the most local beers possible by federating the Parisian spirit. 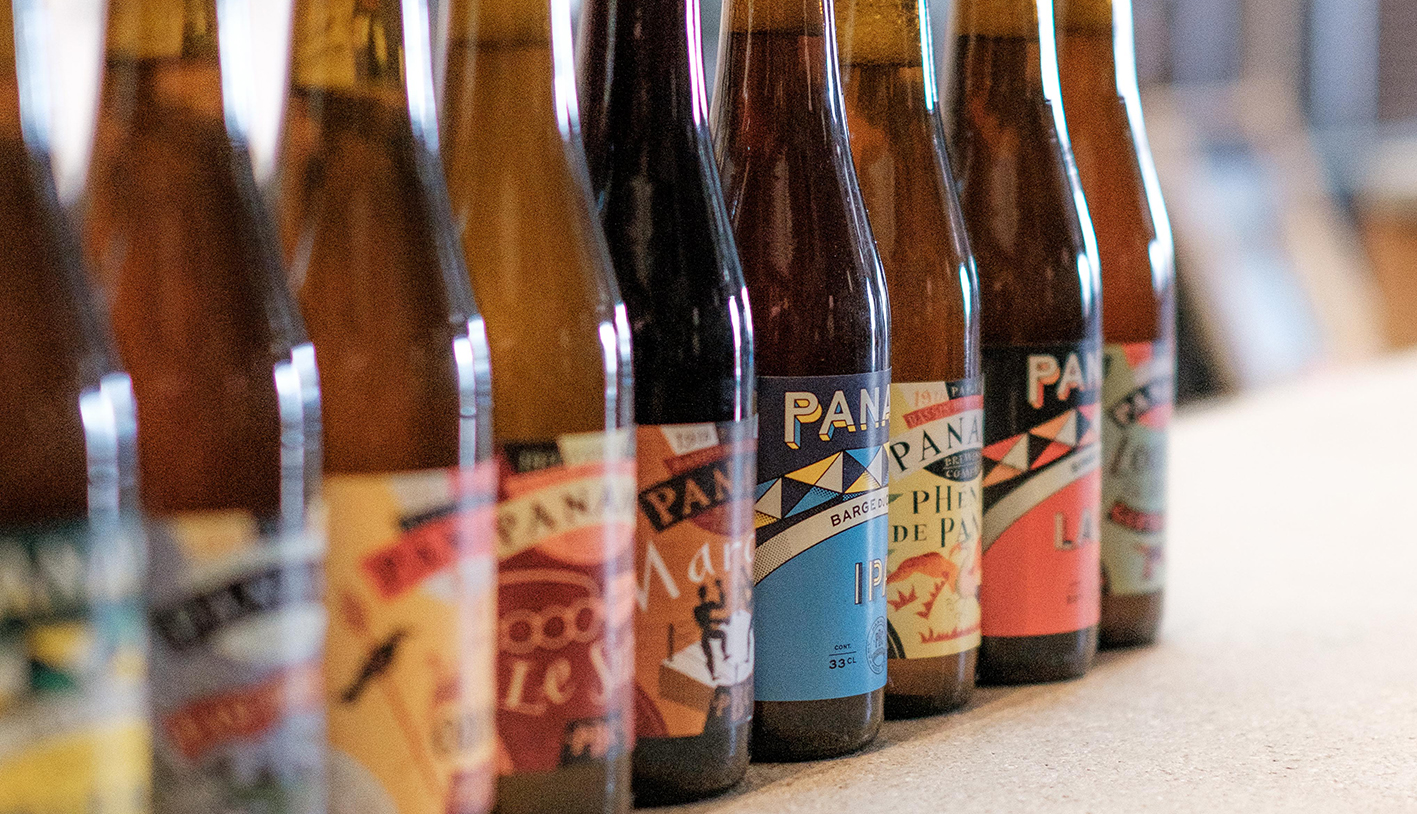 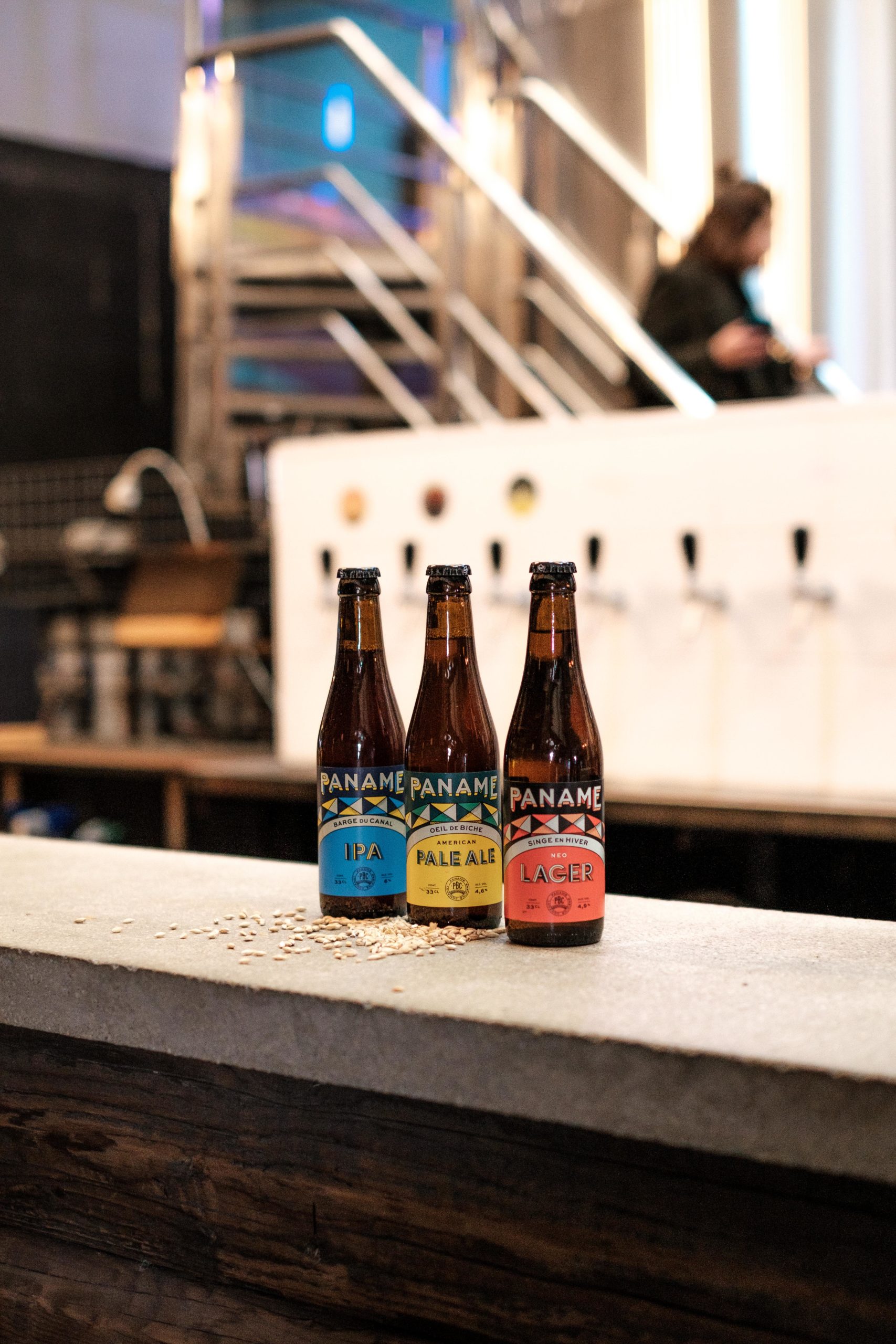 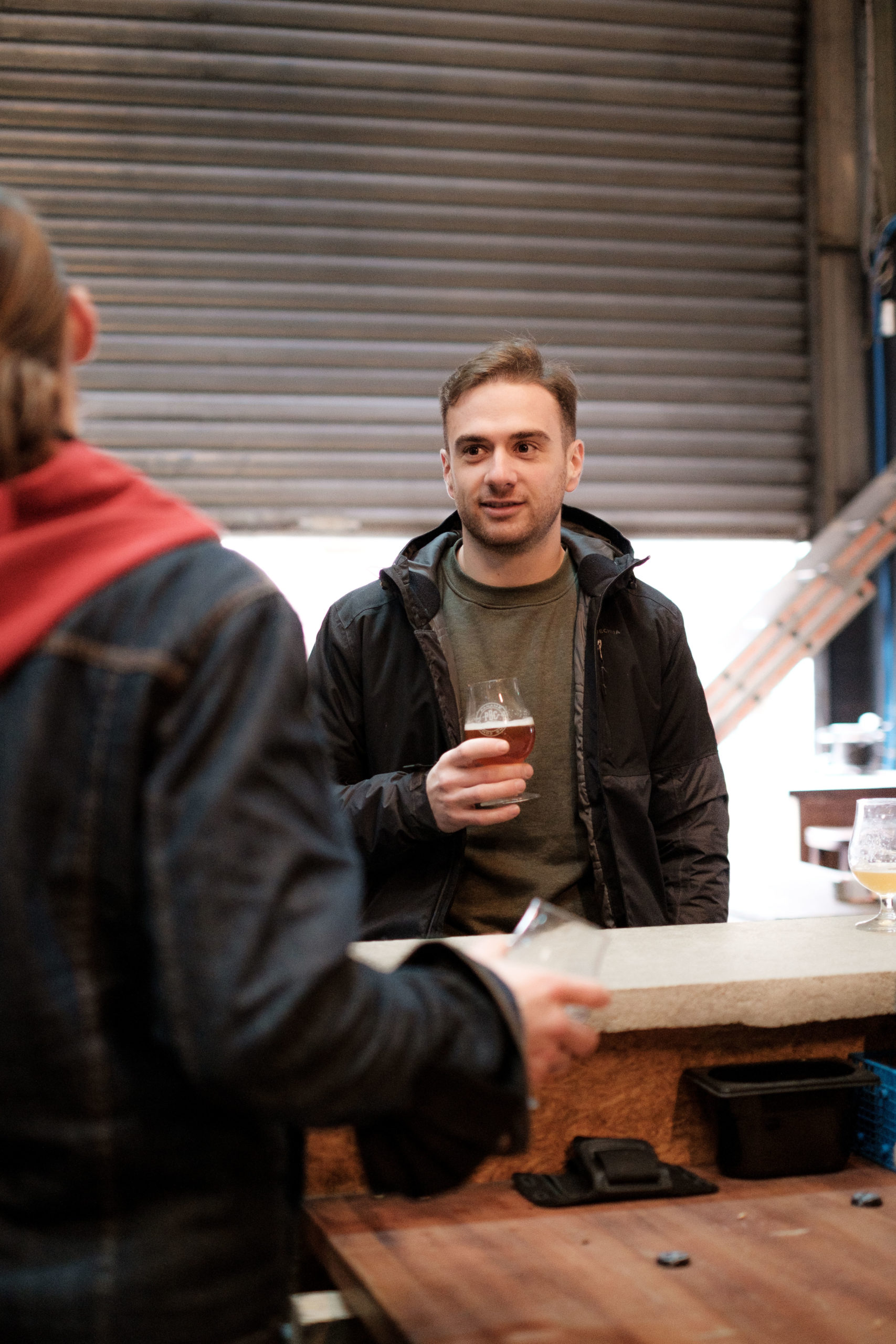 The Paname Brewing Company is first and foremost a team of craft beer passionates of many nationalities: Australian, Italian, Irish, American… and this diversity is felt in the quality and brewing of our beers. Our mission? To create a local, affordable, great tasting beer with the most natural ingredients possible.

Our Brew Master, Filippo Ambrosi, graduated top of his class at VLB Berlin (Versuch- und Lehranstalt für Brauerei) in 2017 and also graduated from the Institute of Brewing & Distilling London in 2020. He is surrounded by 2 brewers (Baptiste and Preston), 1 quality manager (Charlotte)  as well as 3 brewers’ assistants (Alexis, Tommy and Nelson) to offer you quality, bold and creative beers.

Do you want to join us? D’ont hesitate to write us at: job.pbcparis@gmail.com