Drinking a beer with us is helping to make the world a better place, one beer at a time

Since its creation in 2015, the Paname Brewing Company wishes to reduce its ecological footprint as much as possible, and we are convinced that all companies have a social and environmental role to play on a daily basis. The Paname team has been on a mission to create beers that are inexpensive, tastes great and has the most natural and local ingredients possible.

We aspire to do something for a better world with something as simple as drinking (good) beer. But that’s not enough, we want to go further, that’s why we decided to, at our brewery in Pantin (inside of the Cité Fertile) and at our BrewPub in the 19th arrondissement  (of Paris) : 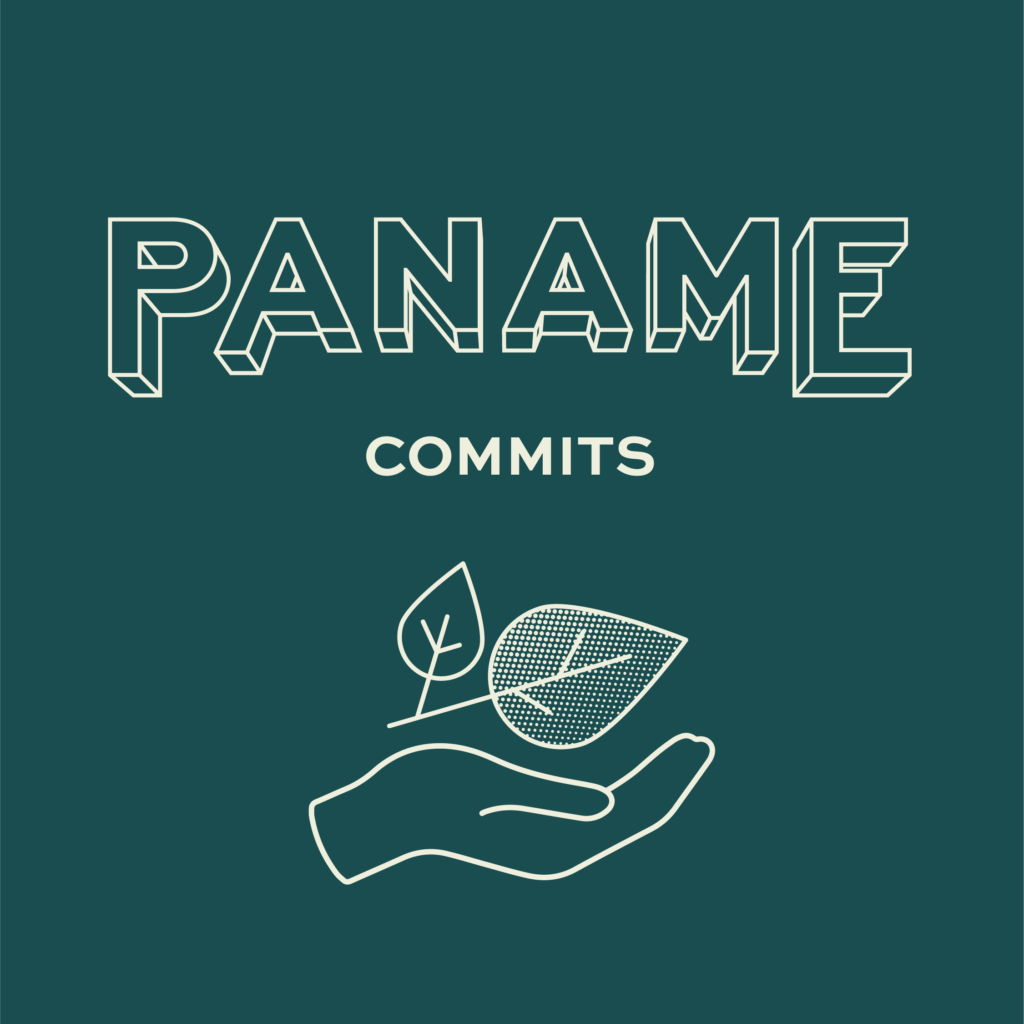 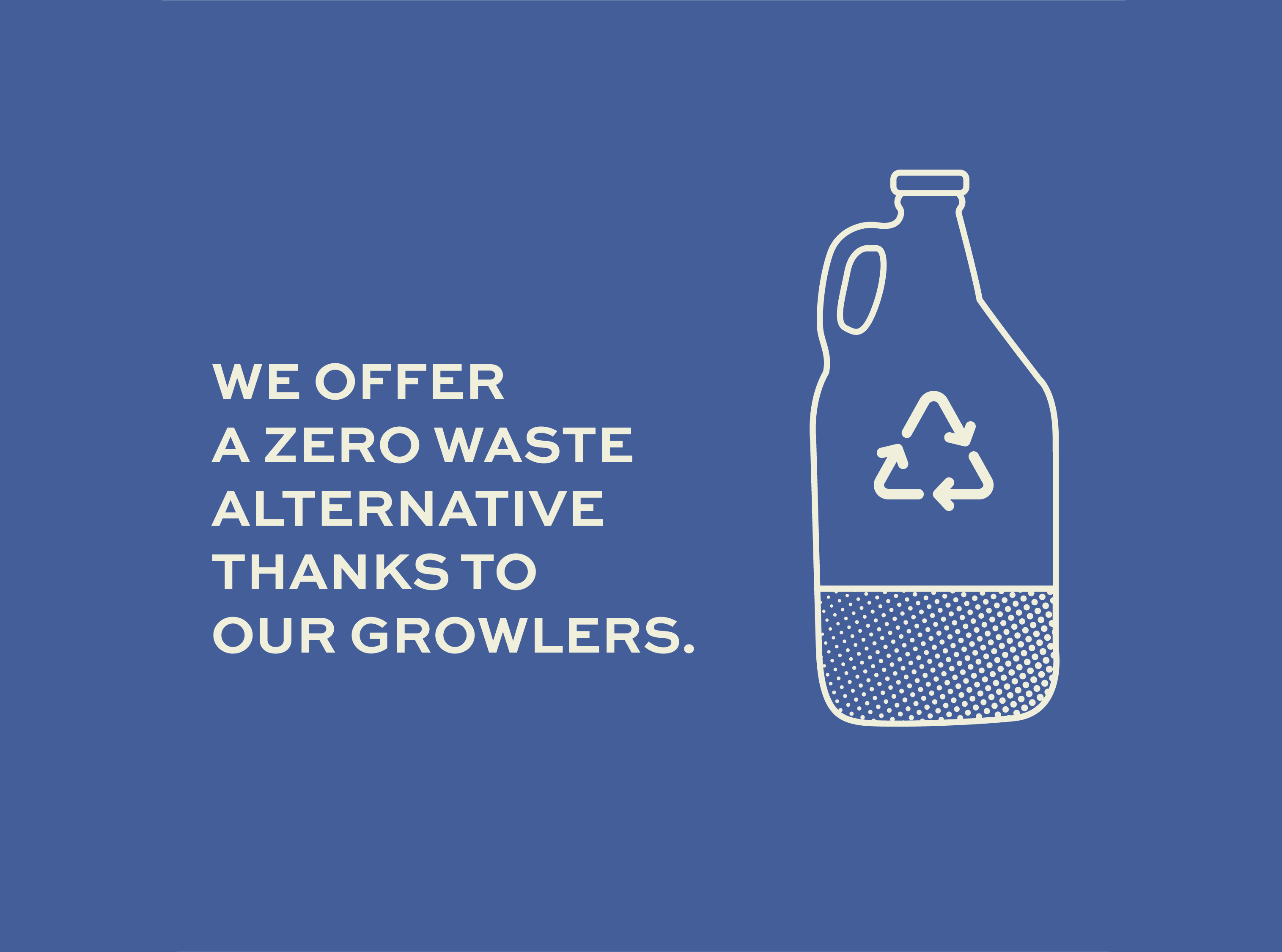 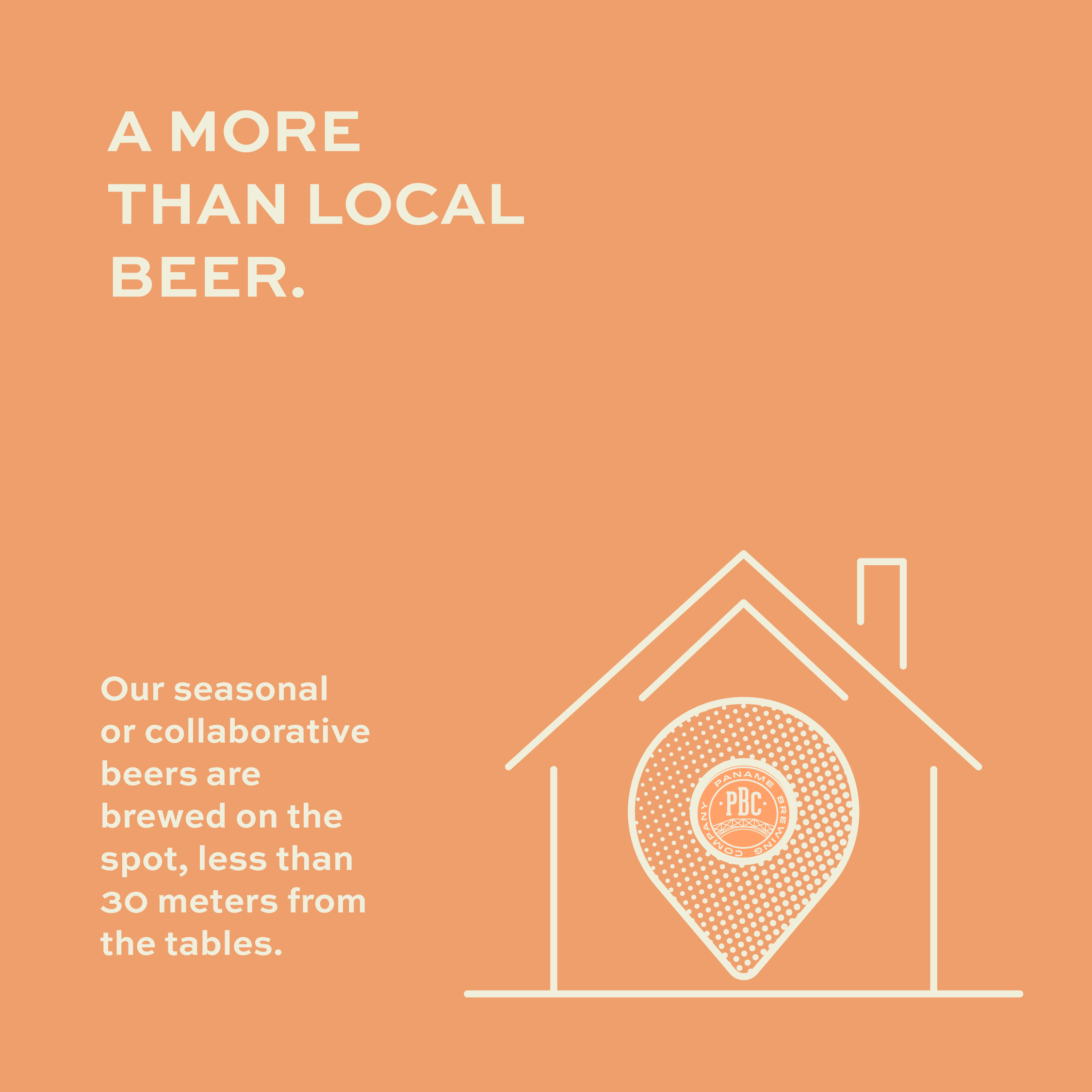 Find out more about Riders 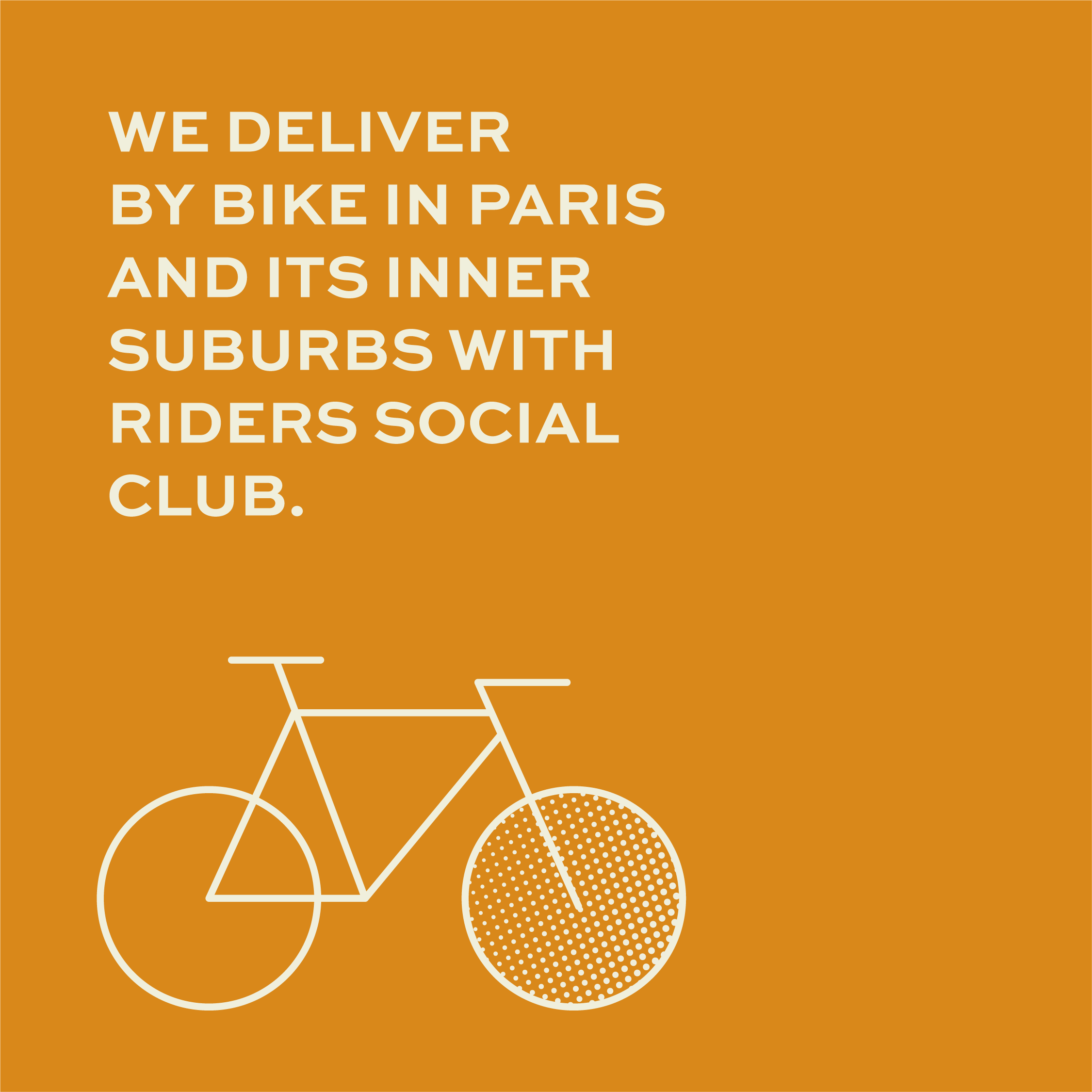 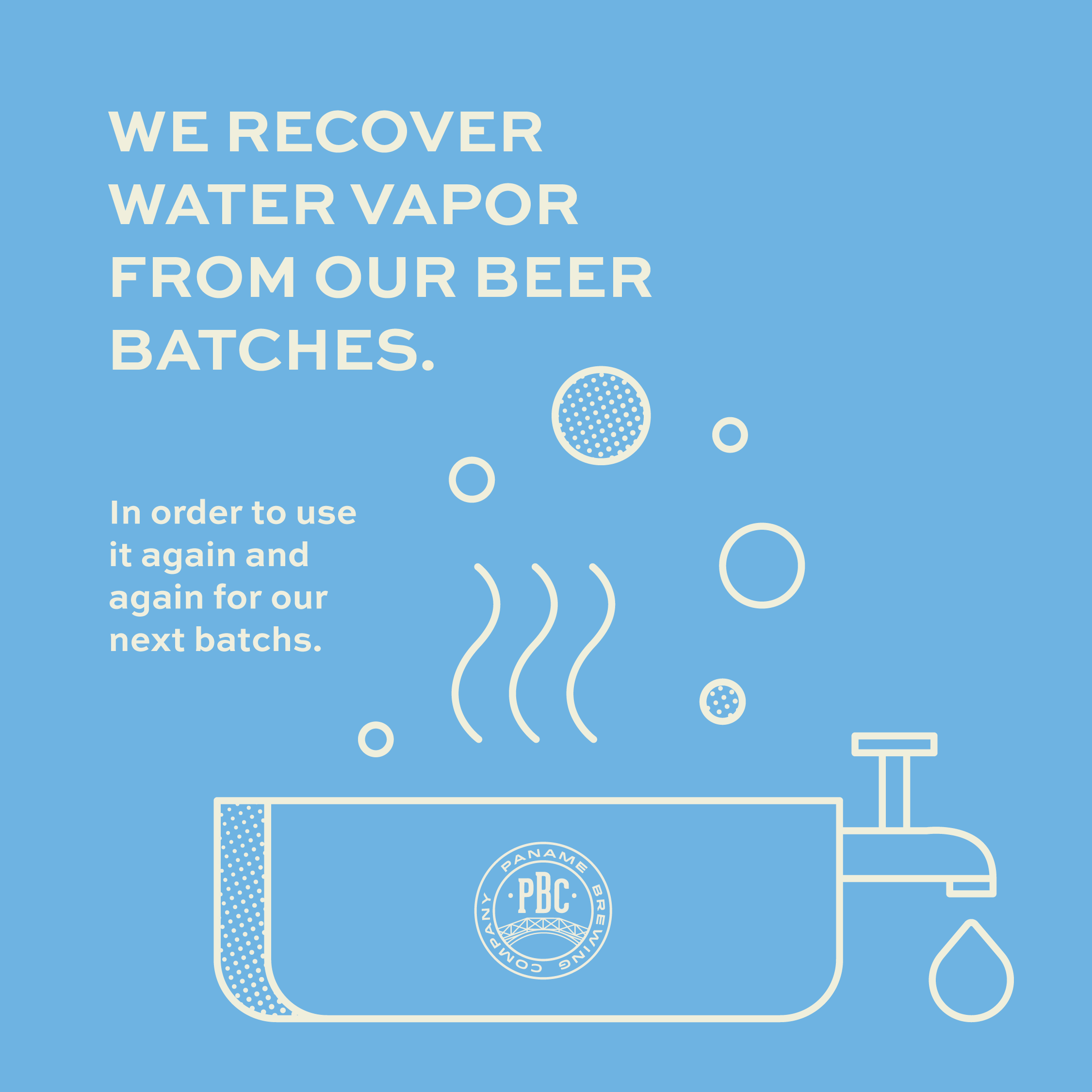 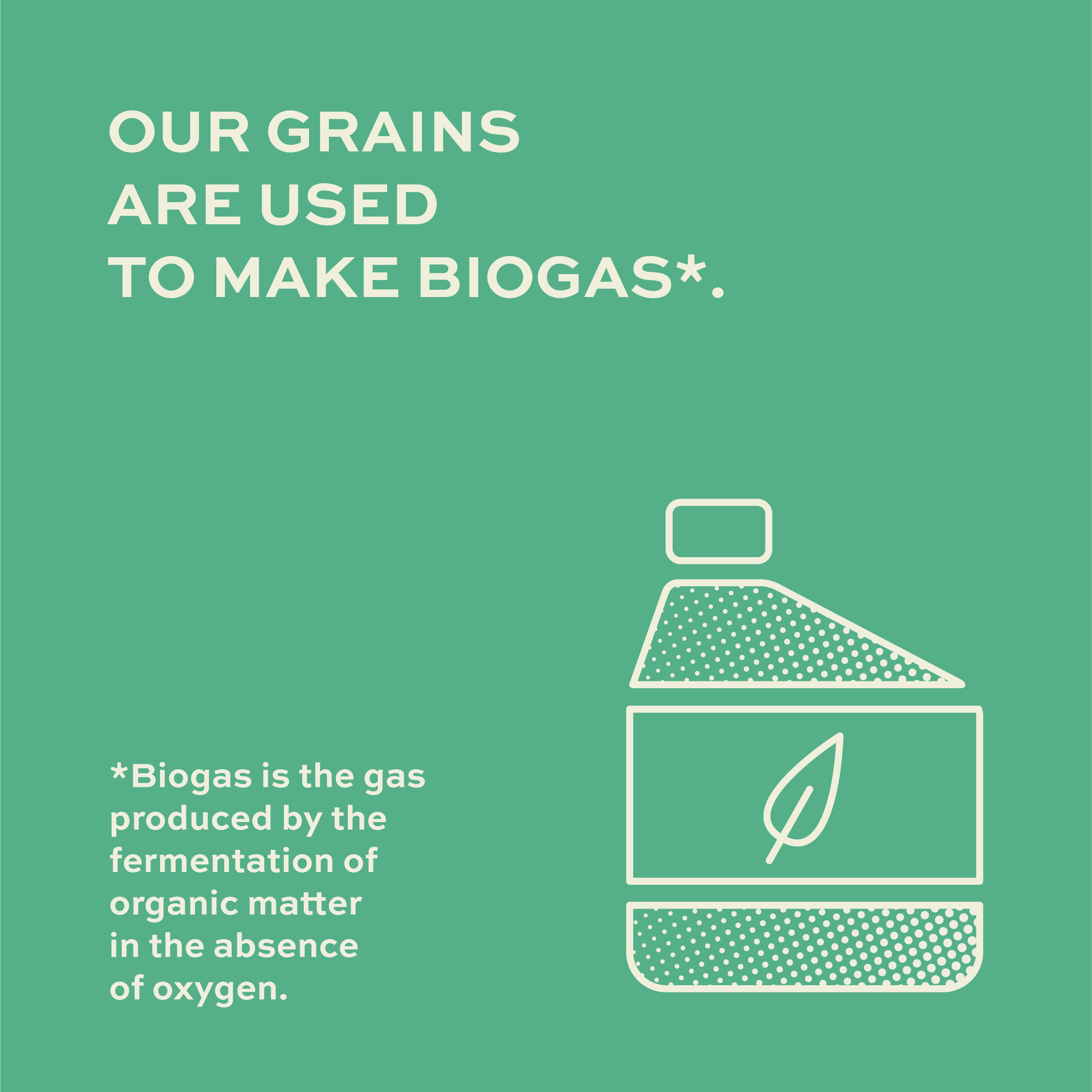 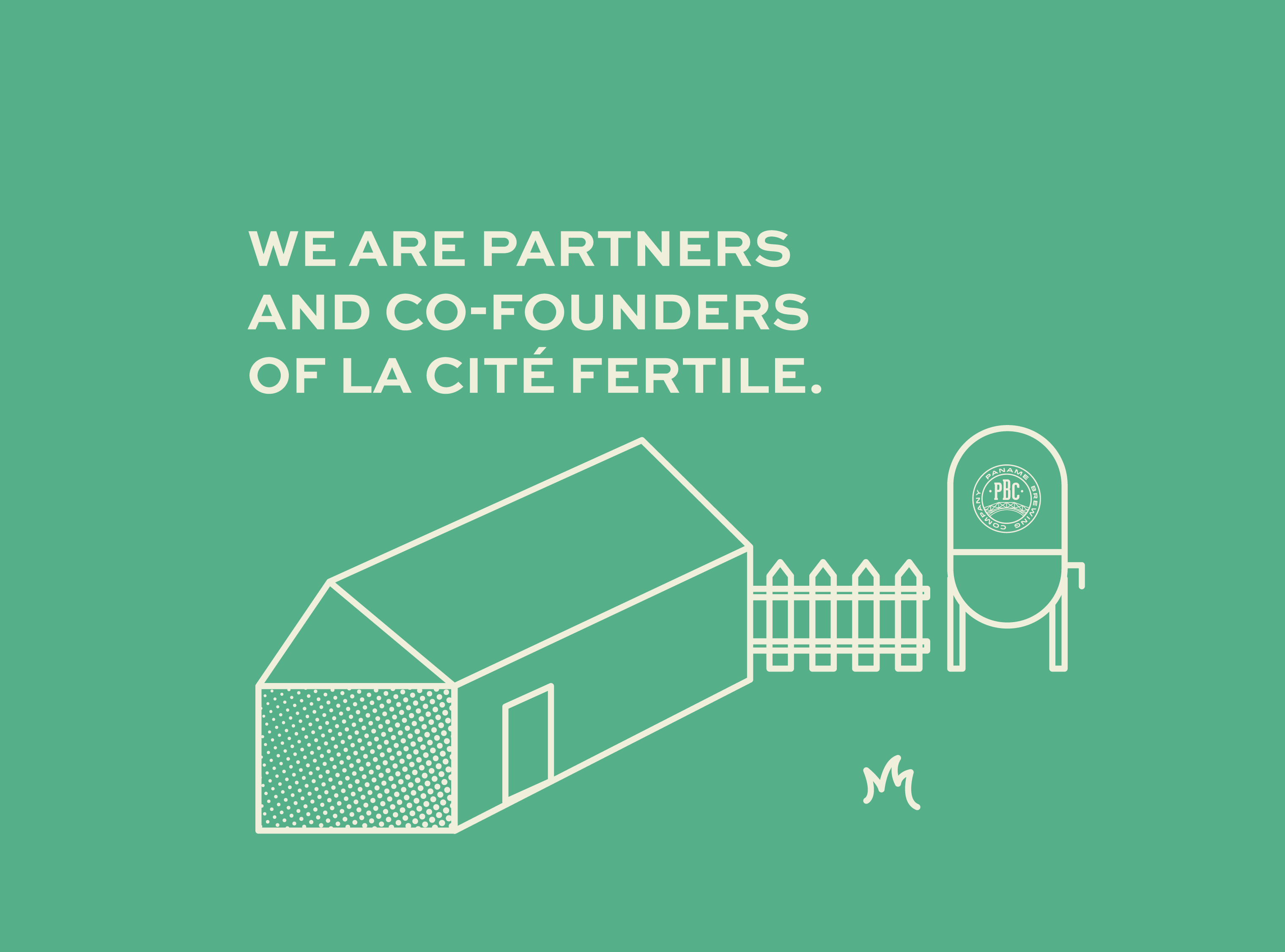 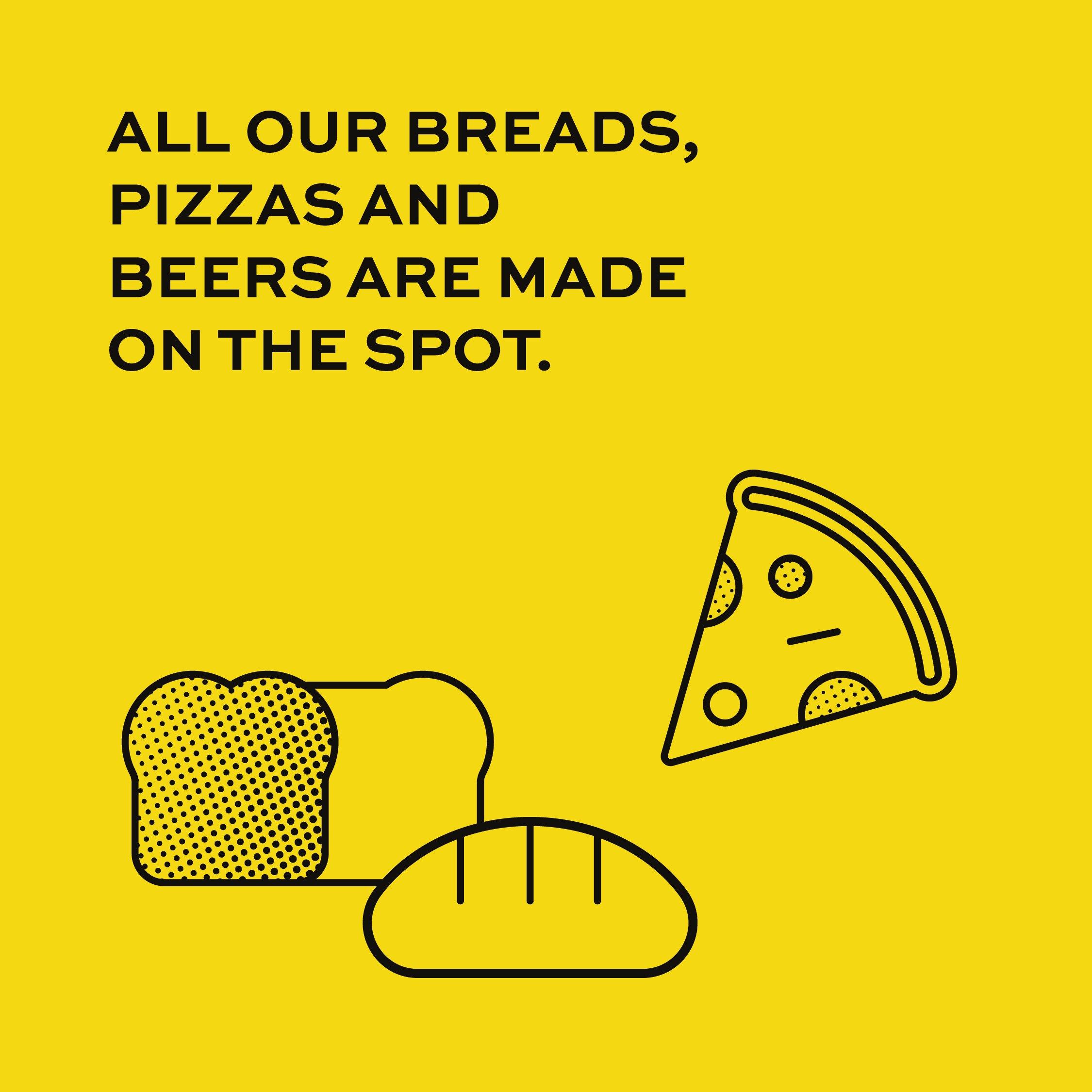 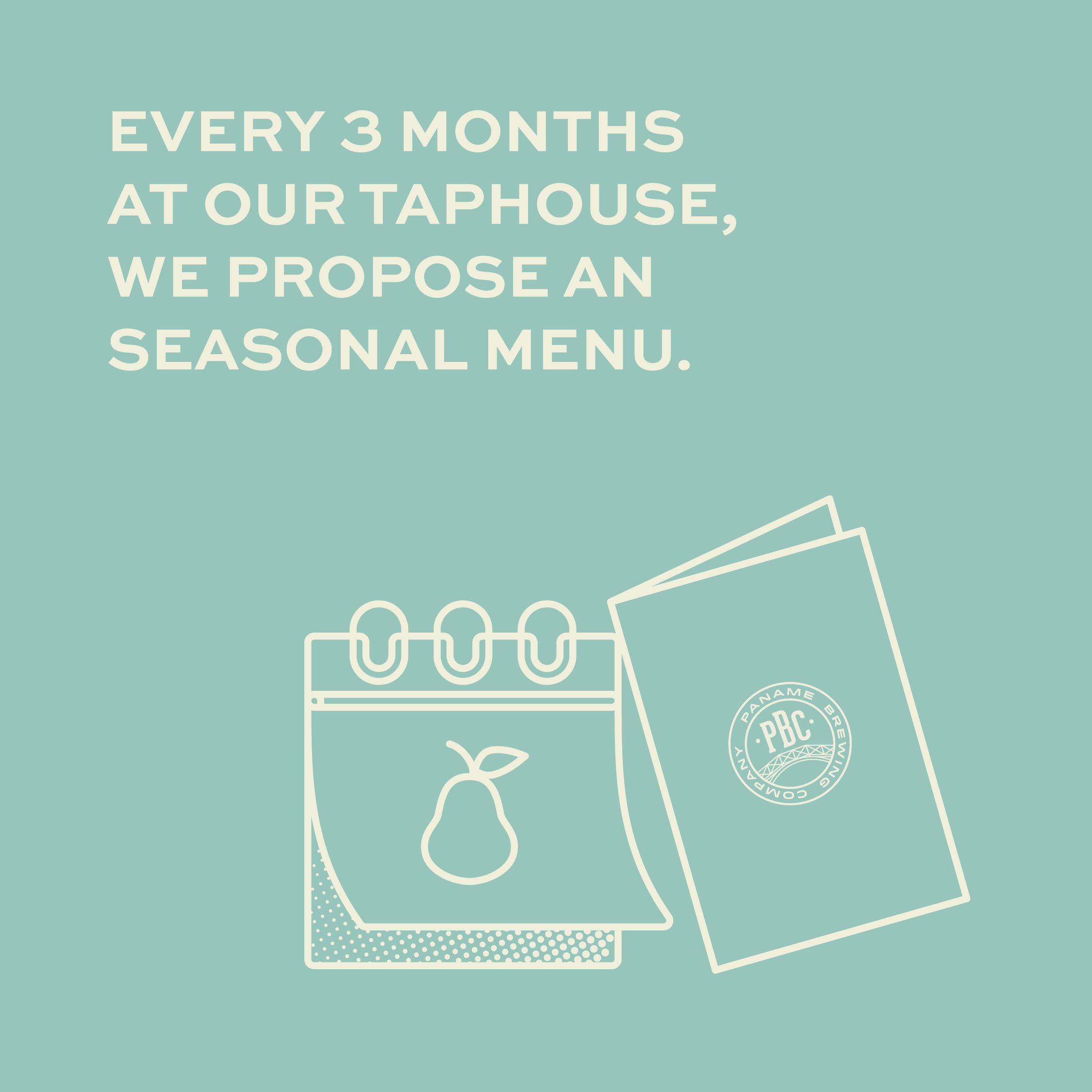 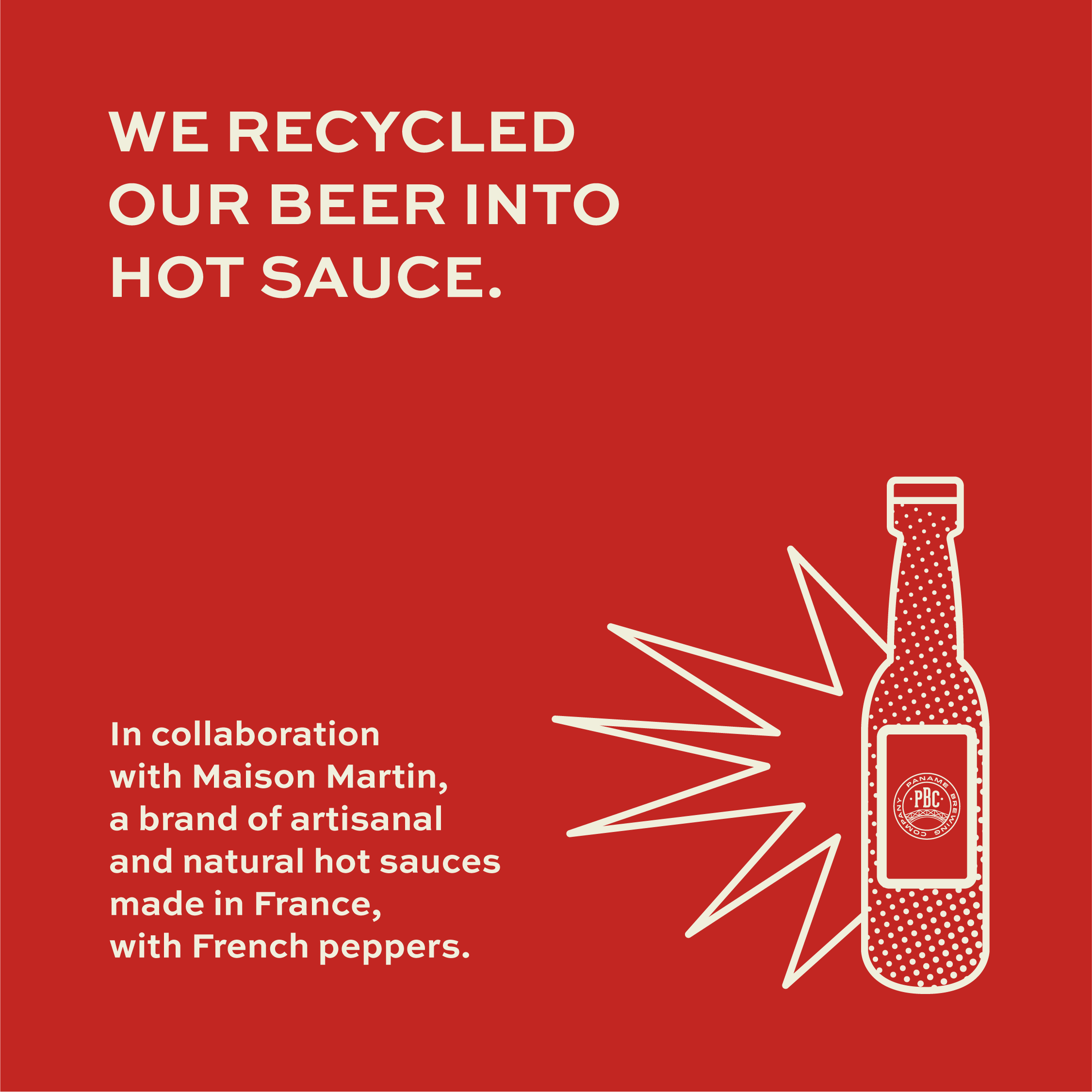 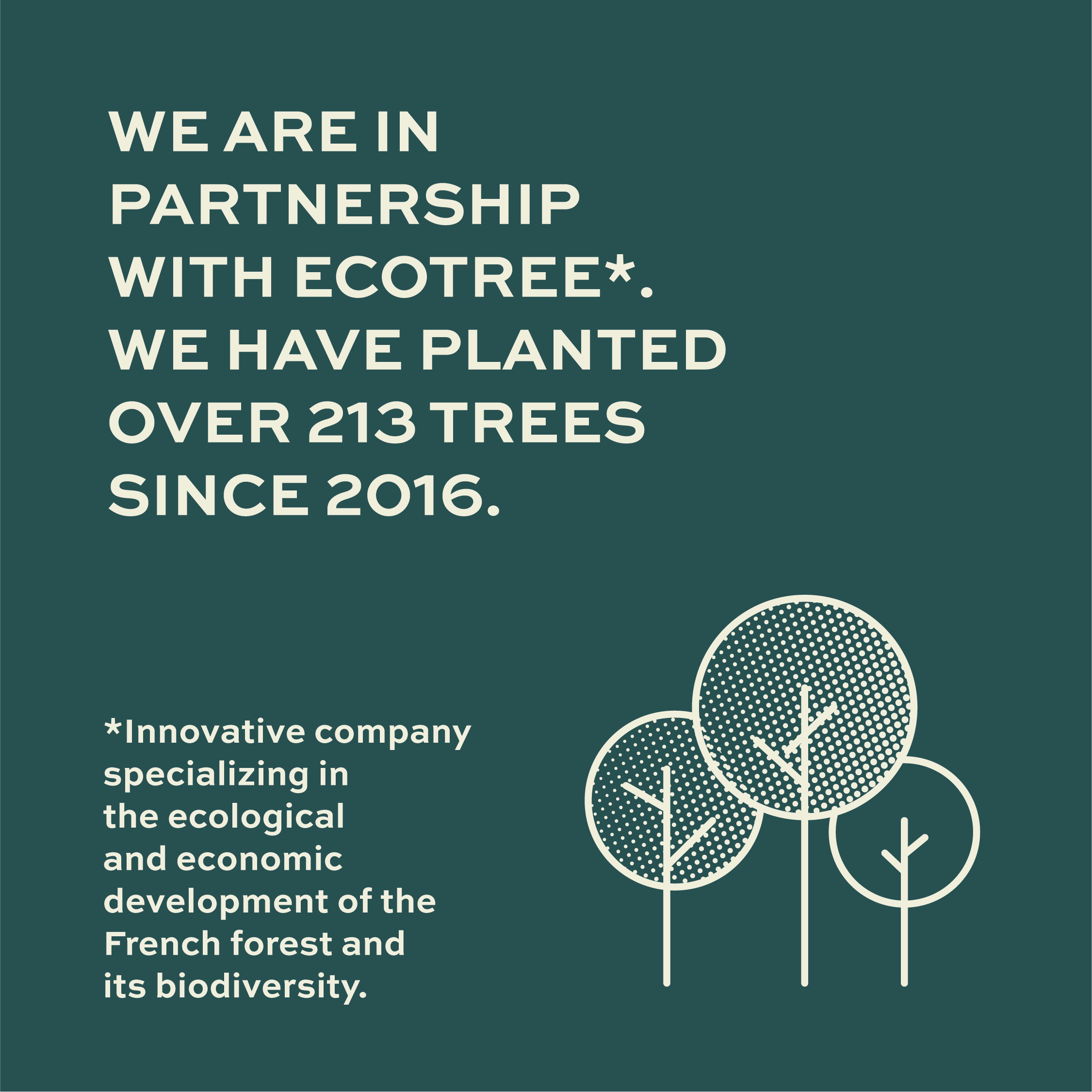